Jerry started his musical journey at the age of 10.  Upon graduation from High School, he enlisted in the U. S. Navy in 1959 where his love of music guided him to win the All-Navy Talent Contest in 1972.  This leads him to the U. S. Navy Band's Country/Bluegrass unit, The Country Current in 1976.  He served as their Leader/Lead Vocalist for the next 12 years.  Upon retirement in 1989, he moves to Roanoke Va. and performed with fellow  SVSA songwriter David Bowen/Acoustic Reset.  Additionally, he assisted David in teaching guitar in the Guitar 4 Vets program at the Salem Virginia Veterans Hospital.

Since his recovery from cancer, he donates time & talent with 'Give Back' performances at local Hospitals & Clinics. His cancer journey has inspired several songs for those still fighting the fight. Those songs, on this website, are marked 'cancer songbook.'  His other songs cover a variety of subjects; love, humor, family,  our military, wounded warriors & true life experiences.  He is an active member of the NSAI in North Atlanta Ga.  & SVSA where he 'hones' his songwriting skills while sharing the country flavor with fellow songwriters.

Jerry has written over 250 songs in the country-bluegrass vein.  This site features samples of his songs in raw/acoustic style.  His new CD, "Songs For Veterans & Patriots' is on this website, each song is in its entirety.  These 10 songs are noted *from CD* for your enjoyment.  The CD can be downloaded @ www.CDBaby.com - individual songs, or, the complete CD.  Also, download from Spotify, iTunes, YouTube, AirAmerica (for worldwide Radio Stations)  & other sites. ** Note - there is a small download charge.  Currently, he's back @ Red Cloud Studios in NC working on a second CD titled - Old Dogs, Trains, Places & Things That Matter.  This will be a collection of 13 original tunes in the traditional country & Bluegrass genre. Information will be posted when finished.

Use the contact tab, here to send inquiries, on music, songs & bookings.  Please include a phone # for booking inquiries.  Visit his FB page for more information about local engagements, etc. 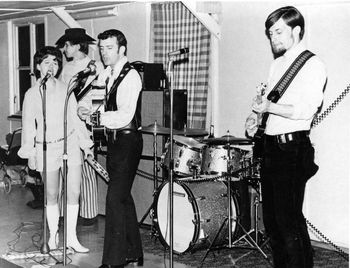 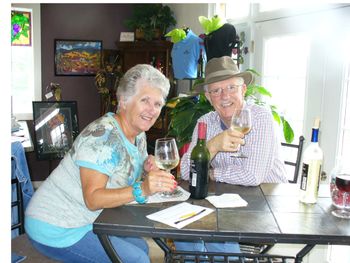 Glass of wine with Sister. 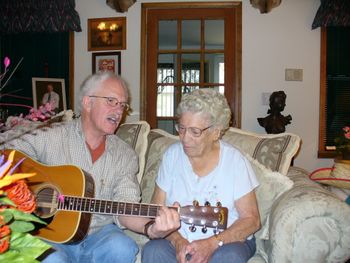 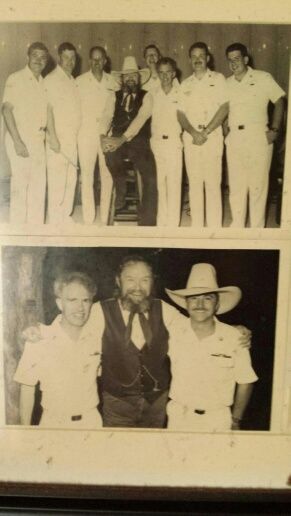 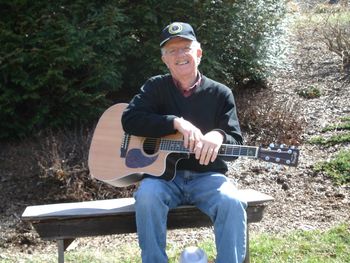 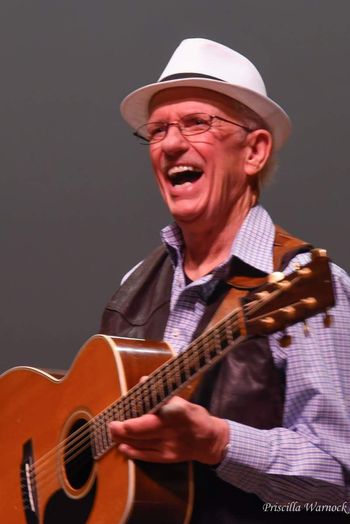 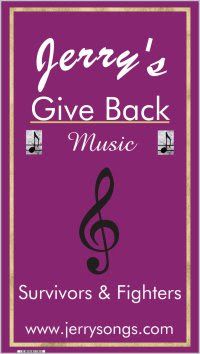 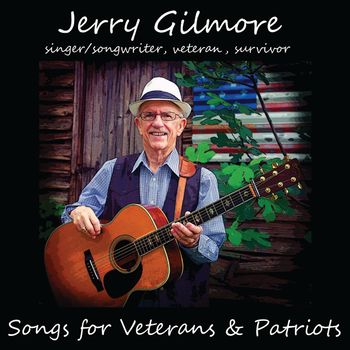